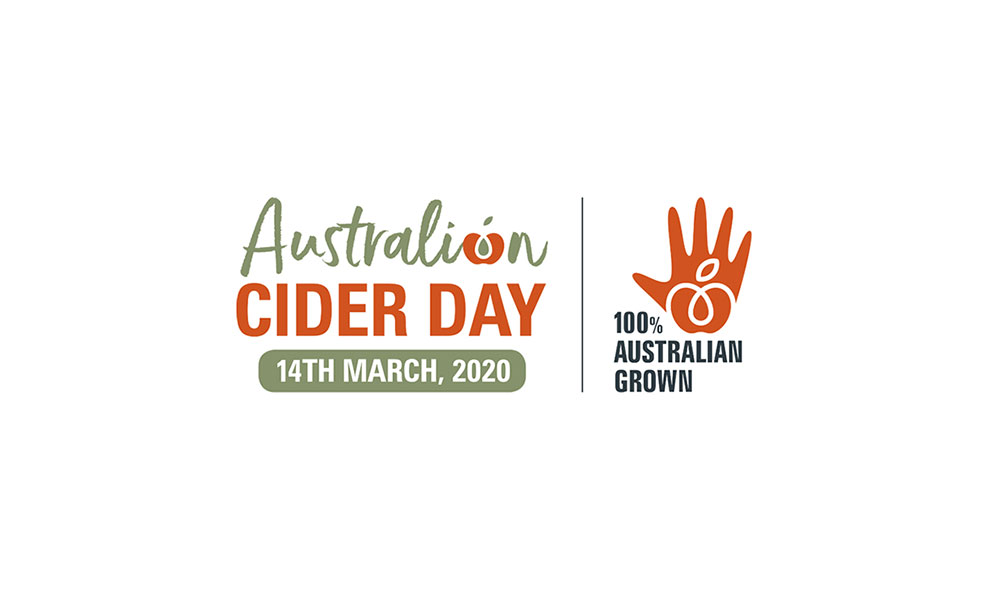 Unfortunately and part of this promotions Terms & Condition we can only apply this to Fastways deeded locations.

If your Post Code does not provide you a Shipping Method please the “Check My Post Code Form” and we will check it out and get back to you.

More than a decade of dedication towards promoting pure Australian cider will be celebrated with the launch of Australian Cider Day on March 14.

Hundreds of incredible ciders made across the country from 100 per cent Australian-grown fruit will be highlighted in a bid to further boost understanding about product origin.

The new annual event comes soon after Cider Australia rolled out its ‘100% Australian Grown trust mark’, helping drinkers understand where the fruit in their cider comes from.

“Over the last decade there has been huge growth in Australian cider production but unfortunately less than 10 per cent of cider consumed in Australia is made from Australian grown fruit,” Mr Reid said.

“That’s really disappointing for local producers who are working extremely hard to promote the benefits of supporting locally grown fruit and locally made cider.

“As an industry we’ve been lobbying the government for years to change the labelling laws so people know where the apples in their cider come from. Wine producers must be honest about regionality, but unfortunately we have had no success for cider at this stage”, said Mr Reid.

“As a committed collective, Australian cider producers are taking action into their own hands and are rolling out the new trust mark on their products. The mark is now on a significant amount of packaging so we think it’s time to make it mean something for drinkers across Australia.”

It will promote and generate publicity about the 100% Australian Grown trust mark and also educate drinkers about quality Australian cider.

Plus it will be plenty of fun!

Cider producers will mark this day by organising cider events, tastings and other fun festivities to generate discussion about 100% Australian Grown cider.

Cider Australia will publish a list of Australian Cider Day events on its website and promote use of the social media hashtag #drinkaustraliancider to ensure the country’s cider cheer is spread far and wide.

For more details visit cideraustralia.org.au/australianciderday
About Cider Australia
Cider Australia is an independent, not-for-profit organisation funded by cider businesses and sponsors, established in 2012. It aims to build a sustainable cider category by undertaking activities that improve the quality of ciders produced and marketed in Australia. The organisation represents the interests of the cider industry to policy makers, calling for regulations and policies that support a diverse and evolving cider industry, and runs the national cider conference (AusCider) and the Australian Cider Awards.

We're attending Brewers Feast at the Abbotsford Convent 1-3 December. Be sure to visit us…

We're attending Brewers Feast at the Abbotsford Convent 3-4 Frebruary 2018. Be sure to visit…

Harcourt Apples would love to hear from you and answer your questions today.
Contact Us
Copyright Harcourt Perry & Cider Makers. - All Rights Reserved